Sinovation Ventures, the venture capital firm founded by former Google Inc. executive Kai-Fu Lee, has raised more than $674 million for two new funds that will seek out investments in China and the U.S. 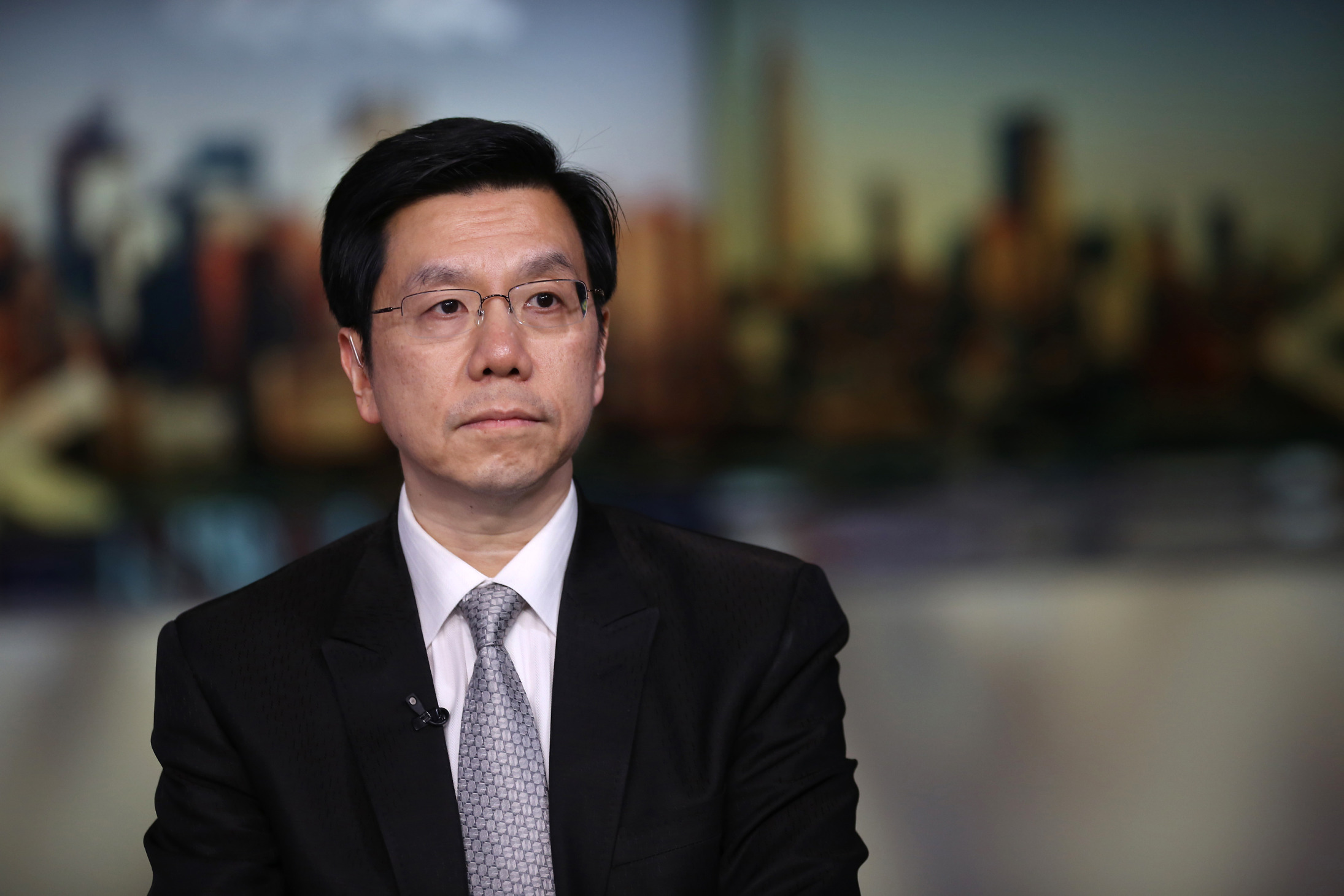 The firm formerly known as Innovation Works recently closed its second yuan-denominated fund and its third U.S.-dollar fund, taking the total amount under management to more than $1.2 billion. The seven-year-old investment outfit now plans to add to a portfolio of almost 300 startups that include app store Wandoujia and Meitu, a developer of selfie apps that’s close to listing in Hong Kong.

“The new dual–currency funds will strengthen our investment capacity,” Lee said in a statement. “Sinovation Ventures has investment teams both in China and in the United States, that could grasp pivotal investment opportunities in the two countries.” 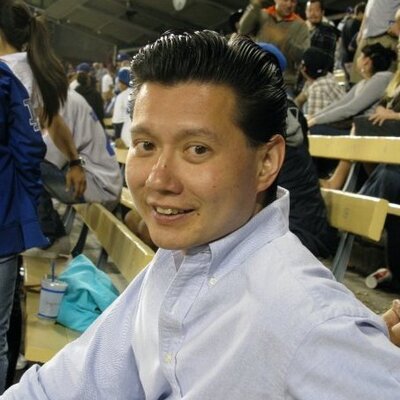