Reiterating its intention to “piggyback” on the work that the intelligence community has done with In-Q-Tel, the Defense Department will start making venture investments, Secretary of Defense Ash Carter said onstage at TechCrunch Disrupt. 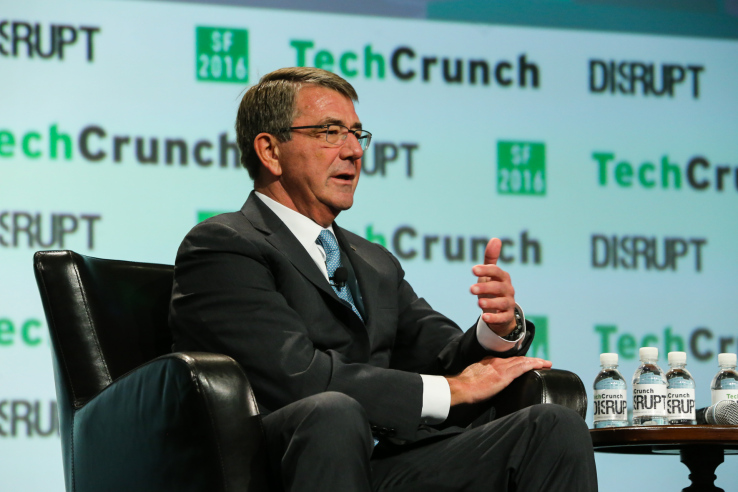 The initiative will build off of work that the Central Intelligence Agency has been doing for years.

Financed by Congress, the CIA began planning its investment program in 1998 and launched In-Q-Tel the following year, staffed by private citizens at the request of the sitting CIA director.

Based in Arlington, Va. the CIA’s program got off to a bit of rocky start, launching directly as tech valuations were skyrocketing and then crashing when the tech-bubble burst.

However, it has since managed to string together a pretty impressive portfolio of startups. Cloudera, MongoDB, Narrative Science, Pure Storage, FireEye, and Palantir are all In-Q-Tel portfolio companies.

That said, the program isn’t without its controversies (Palantir aside). Not everyone is comfortable with a government entity backing what can be sensitive technologies (not to mention the privacy issues wrought by the NSA’s practices and deployment of new tech tools).

The Baltimore Police Department came under fire for using one of In-Q-Tel’s portfolio companies, Geofeedia, as part of its policing strategy.

The details of the Defense Department’s program are unclear, but the U.S. military has a long and storied history working with the tech community.

Perhaps most successfully, the world actually has the Defense Department to thank for the Internet.

Despite (or maybe because of) the long-standing tensions between the scientific and military communities about what can and should be done with innovation, it’ll be interesting to watch how the military works with startup founders on future tech. 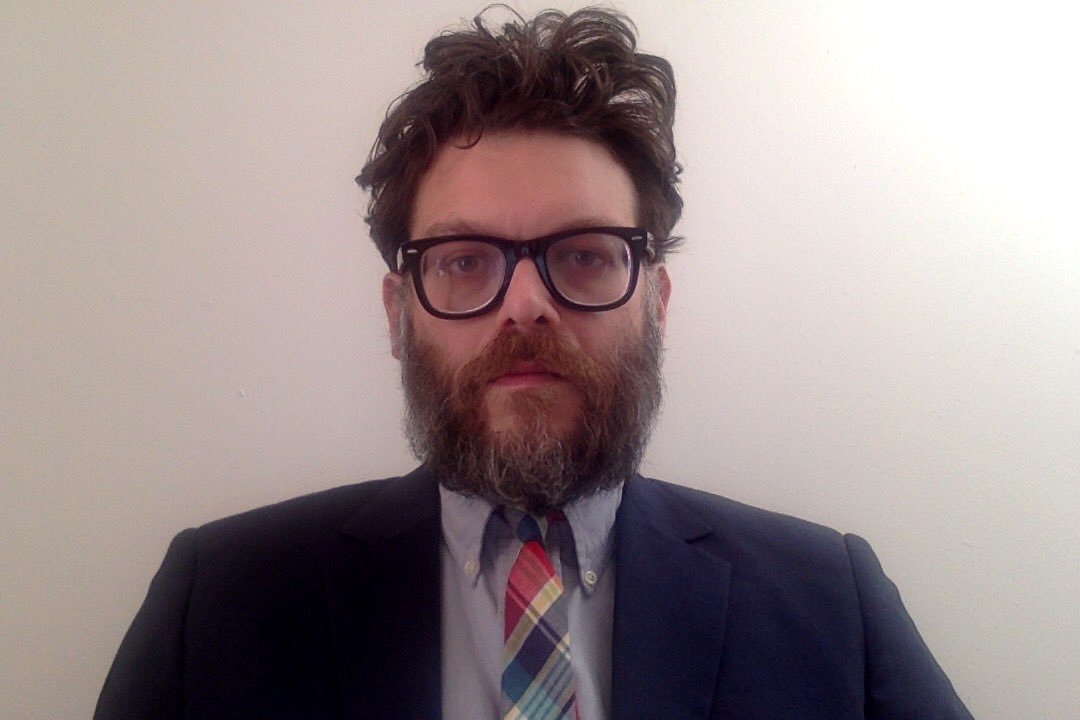 Jonathan Shieber is a senior editor at TechCrunch.