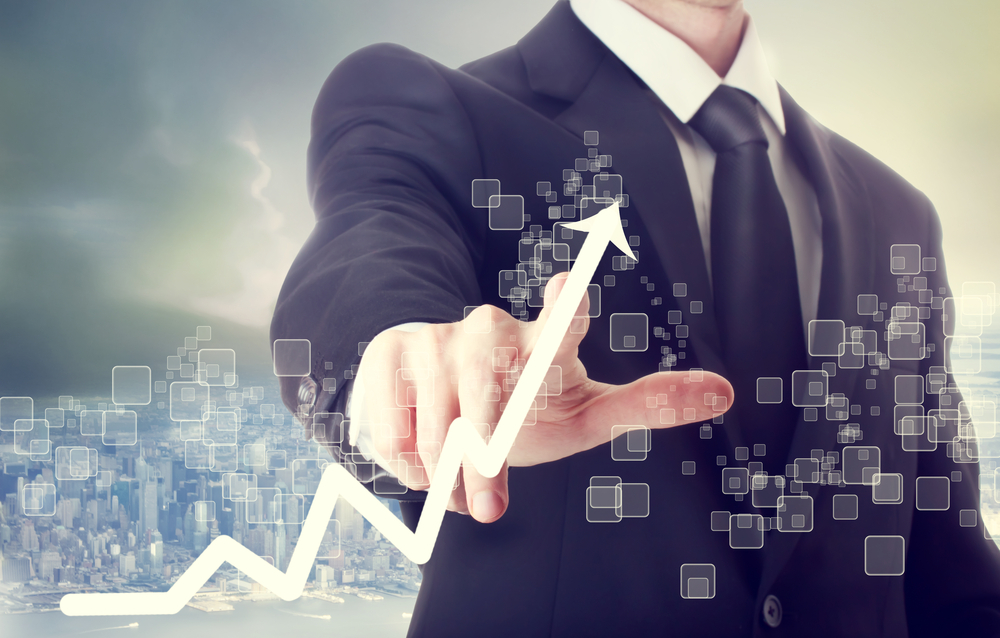 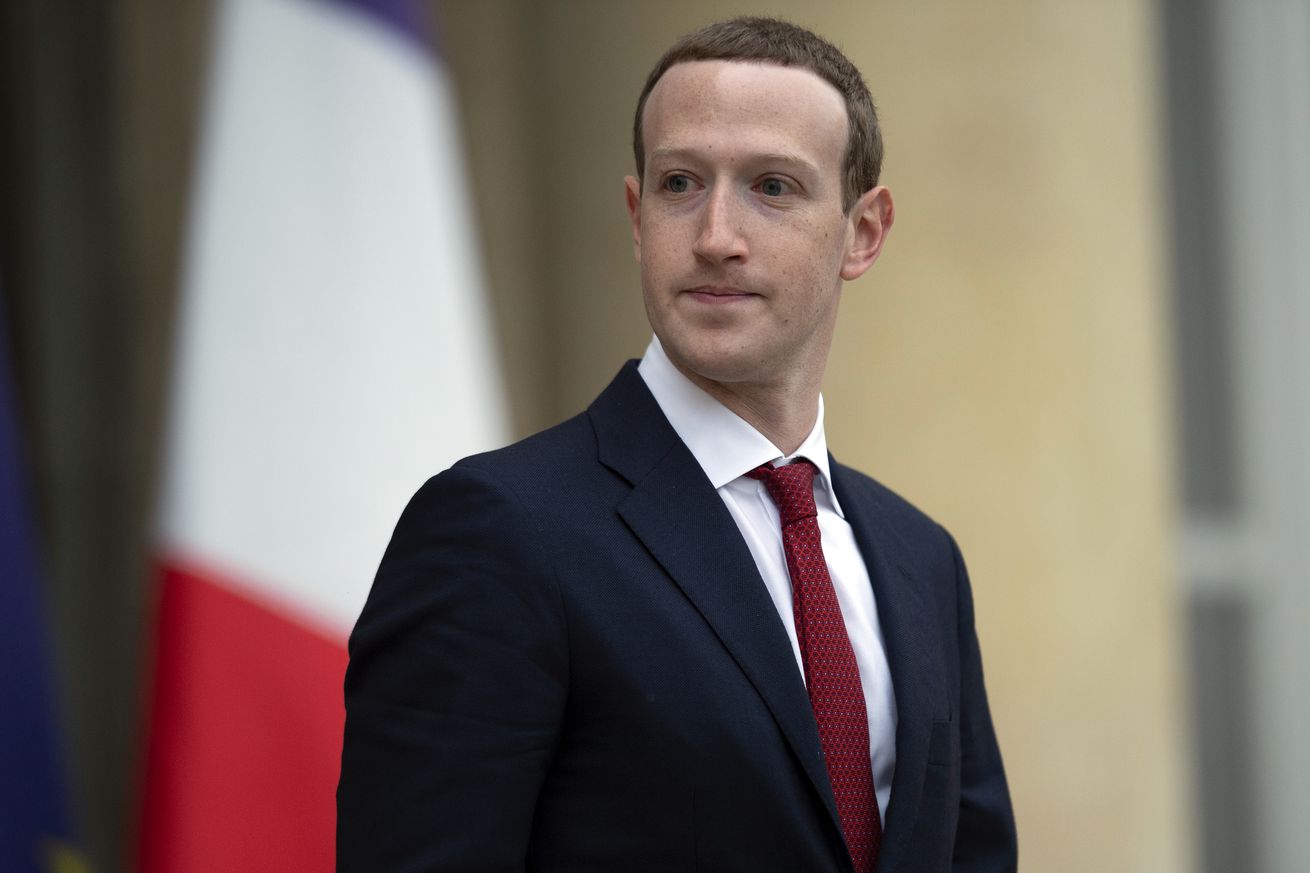 Facebook CEO Mark Zuckerberg leaves the Elysee Palace in Paris, France after a meeting with French President Emmanuel Macron on May 10, 2019. Macron and Zuckerberg discussed the spread of misinformation and hate speech. | Photo by Aurelien Meunier/Getty Images

A majority of polled voters, 64 percent, think Facebook should be held accountable for failing to warn users about opinion articles that spread misinformation about climate change, according to a survey by the think tank Data for Progress. Fifty-nine percent of respondents believe social media companies, including Facebook and Twitter, ought to label opinion articles containing false information about science and climate change.

The poll, which included a group of 1,318 people representative of the voting population in the US, was first published by journalist Emily Atkin. Atkin published the results this morning on her newsletter, Heated, after readers submitted questions for the poll.

A high-profile moderation incident that called…