I hosted office hours in NYC last week and noticed several commonly held beliefs about applying to YC that aren’t backed up by the data. Here’s the actual data for companies that were accepted to YC’s S16 batch. I’d also recommend reading Sam’s post on applying to YC.

Misconception: Only US companies get into YC.
S16: 29% were from outside the US.

Misconception: I need to raise a seed round before I apply to YC.
S16: False. 14.2% of accepted companies weren’t even incorporated when they applied.

Misconception: I’m too far along for YC.
S16: MessageBird was making $20M a year and profitable prior to YC.

Misconception: YC doesn’t accept companies without revenue.
S16: 50% were not making money when they applied.

Misconception: If I applied YC and got rejected, there’s no point in applying again.
S16: 45% were rejected at least once before. Of those previously rejected, the average number of rejections before being accepted was 2.

Misconception: I did another accelerator so I can’t do YC.
S16: 7 companies had participated in an incubator or accelerator. For the W16 batch the number was even higher at 17.

Misconception: YC is just for recent grads.
S16: The average age was 28.8 and that’s actually younger than our average for the past few batches.

Misconception: I’ll never get in.
S16: 100% of the accepted companies got in :). But seriously, you have nothing to lose by applying and many startups find completing the application a valuable exercise in itself–so go for it.

Thanks to Adora Cheung, Jared Friedman, Paul Bucheit, Yuri Sagalov, Aaron Harris, and Kat Manalac for help with this post. 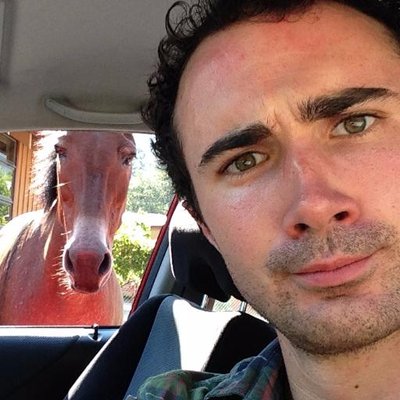 Craig Cannon is a partner at Y Combinator.